Archive for Posts in Ukrainian

Down to the sea

Today I start posting about our trip to Antibes.
On our first day’s morning, when Alex went to work, I planned to go to the Eilenroc villa. I have read in the internet that it is a nice place especially for those who like old houses. However it was an early morning so I doubted the villa is open for visitors. Therefore I decided to go and look around to start with. I chose to walk to the South-Western coast and below are the photos of what I’ve seen there. 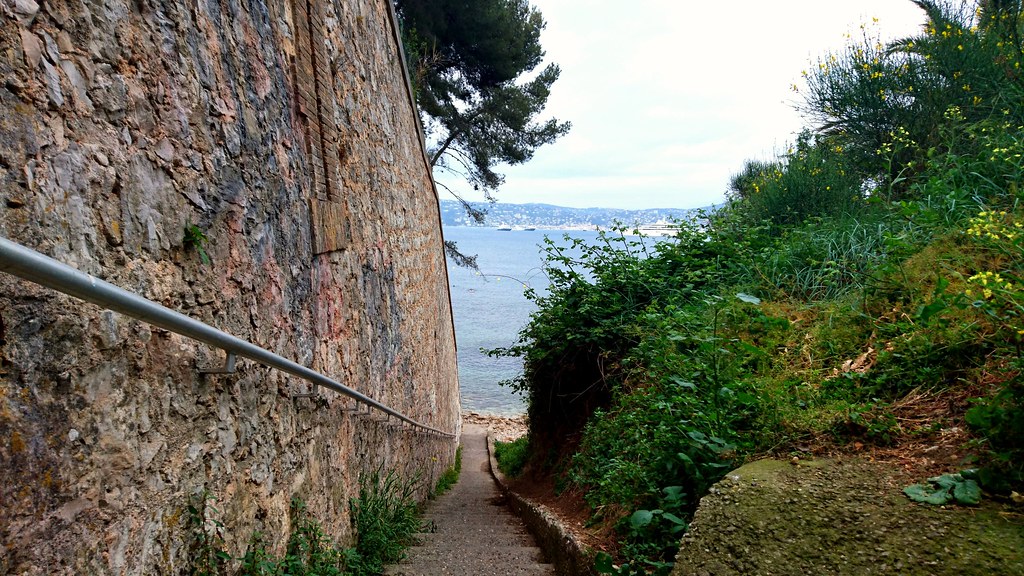 END_OF_DOCUMENT_TOKEN_TO_BE_REPLACED

Closer to the sky

Here are some pictures from our flight to France: 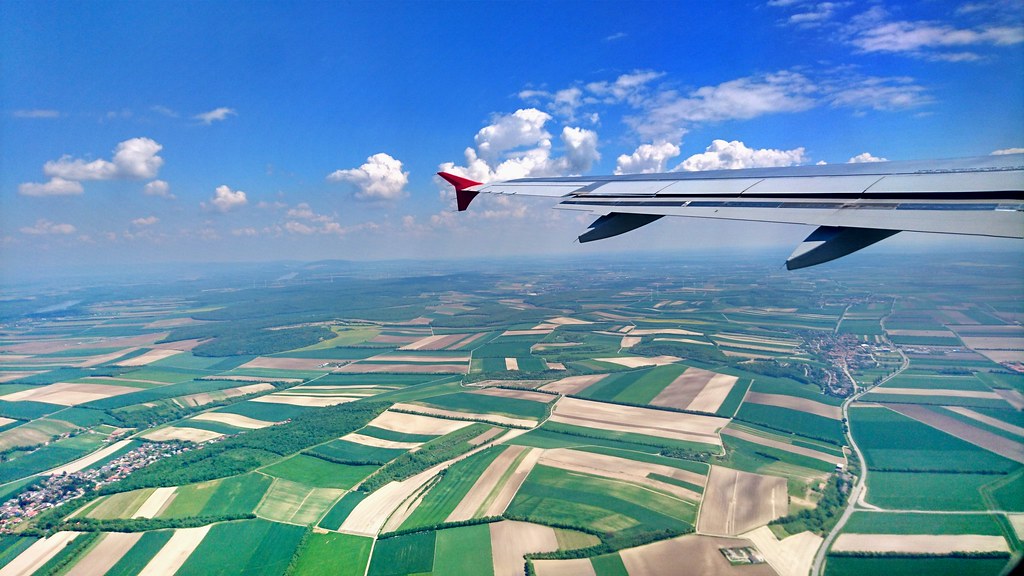 END_OF_DOCUMENT_TOKEN_TO_BE_REPLACED

Yesterday Ukrainian community of Cyprus organized meeting to honor the memory of those killed and injured as a result of Russian invasion and Saturday’s attack.

On Saturday (24th of January) Ukrainian city – Mariupol was attacked by rockets from territories occupied by terrorists and Russian military forces. Rocket fire slammed into a market, schools, homes and shops. 27 people were killed, 97 – injured…
Wishing fast recovery for the wounded.

Eternal memory to the victims.
Glory to all the heroes, who fight for their country.

Disgrace to those who came to foreign land to kill civilians! I hope they will pay for all the evil done. 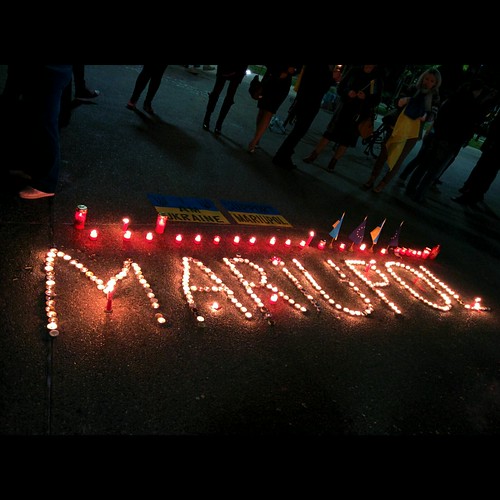 END_OF_DOCUMENT_TOKEN_TO_BE_REPLACED

It might be a good idea, to go by the sea and relax, when you are in terrible mood. That’s what we did on Sunday. Fresh wind and the sound of waves can blow out of mind any negative thoughts. Kourion beach is a perfect place for that. Our favorite taverna was closed for renovation, so we stayed in the other one. The Sunshine restaurant turned out also a quite nice place. Moreover I managed to take few pictures of the Kourion beach from slightly different foreshortening. 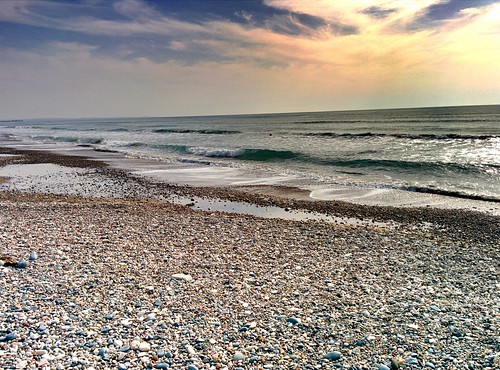